Solar Rapid Shutdown & Why Its Important

If you were to have a house fire, the rapid shutdown system would stop your solar array from generating any electricity, making it safer for firefighters to climb on your roof without the fear of being electrocuted.
Going Solar
June 1, 2021 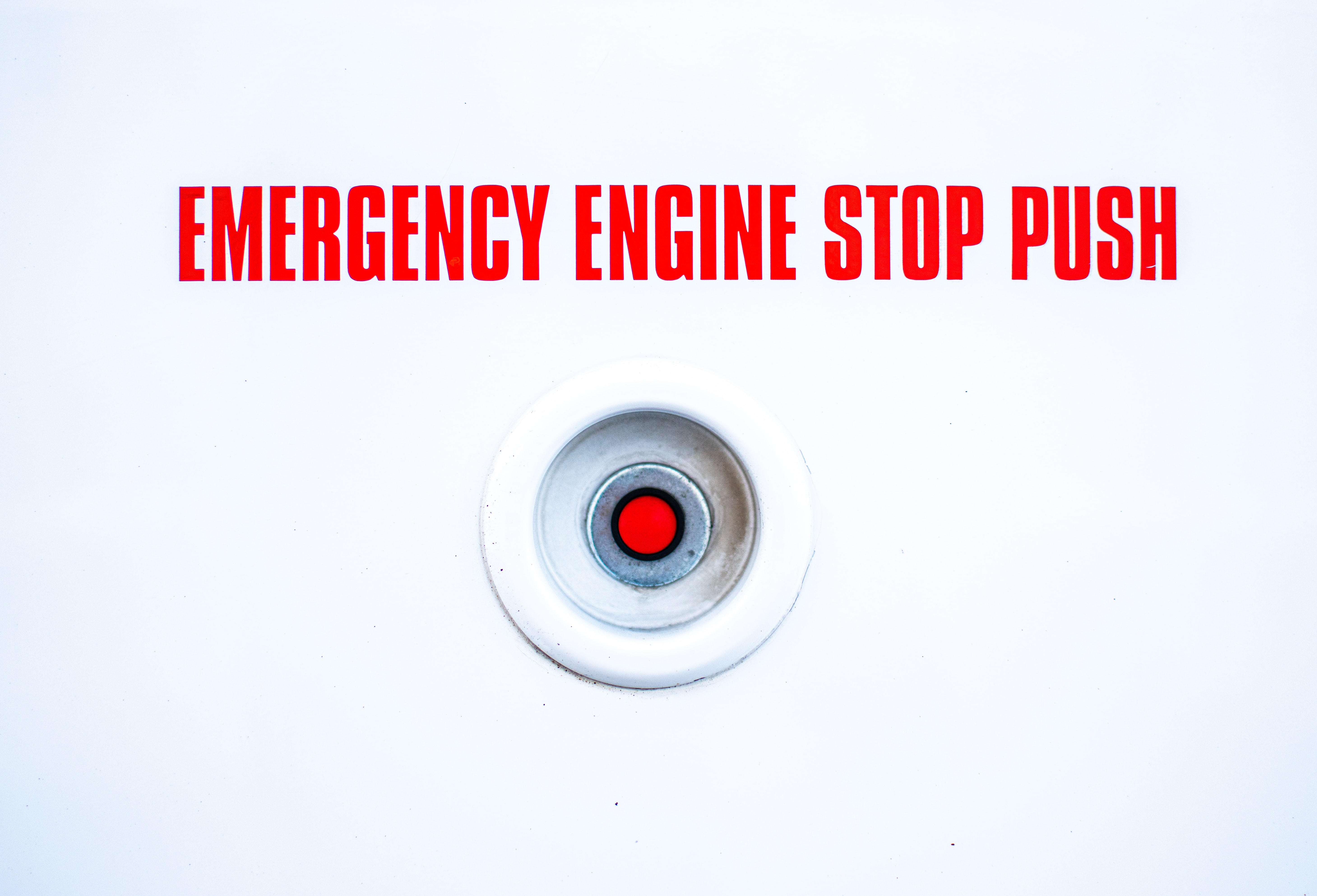 What is solar rapid shutdown, and how does it work?

Solar rapid shutdown refers to the ability, mandated by regulation, to easily shut down a solar panel system in case of an emergency. Rapid shutdown regulations were first implemented in 2014 as a safety precaution by the National Electrical Code (NEC), offering a fast and effective way of cutting off the electricity running through the system. The main purpose of this regulation was to provide a way for firefighters to “shutdown” the power source during a fire. In fact, it was the National Fire Protection Association (NFPA) that got rapid shutdowns added into the NEC in an effort to keep first responders safe.

Why solar rapid shutdown is needed

A solar panel system has conductors that become electrically charged any time the sun is shining.  Without a rapid shutdown device, there is no safe way to turn off the current running through those conductors.  Most people would assume that simply turning the solar inverter off would turn the power off, but it doesn’t work like that. You would still have power being generated by the solar panels and you would still have power in the electrical cables coming from the solar panels

Do I need to add solar rapid shutdown to my system?

Yes, it is required by law that any new solar installation has a rapid shutdown system included in the install.  Even if this wasn’t a legal requirement, we would still strongly recommend that you include it in your system. While solar arrays are designed to be safe, they conduct high voltage electricity. For the safety of yourself or anyone else who might access your roof, it's best to have a quick and easy way to de-energize your system.

How can I get a rapid shutdown for my solar panel system?

If you are buying a solar panel system that uses a string inverter, you would also need to have module level power electronics (MLPE) installed so as to comply with NEC regulations.

In this regard, you have two options:

One of the most popular brands for string inverters is SMA America. It has its own MLPE rapid shutdown solution that can be installed on the back of solar panels, the (SunSpec-certified) TS4-R-F.

What are the legal requirements for having a rapid shutdown system installed?

Rapid shutdown is a requirement of the National Electrical Code (NEC). Every three years, the NEC releases an updated set of requirements for safe electrical systems. The NEC is not federally mandated, and each state adopts the code at its own time and discretion. Some states  will opt for an independent, state-wide electrical code instead. If you live in a state where NEC 2014 or newer is enforced, your solar system will need to follow NEC rapid shutdown requirements to pass the system’s final inspection to have it connected to the utility and powered on.

Here is a summary of what each version of the National Electrical Code says about rapid shutdown:

When the first set of regulations was written in 2014, the requirements were that any conductors (i.e. the material in wires or cables that electricity flows through) which were more than 10 feet outside of the array, or at least 5 feet inside a building needed the voltage to be quickly reduced in the event of an emergency, hence the rapid shutdown switch.

The regulations were revised in 2017 and expanded to include shutdown at an individual solar module level instead of solar arrays as a whole. This regulation change means it requires you to de-energize any conductors beyond 1 foot of the array to 80 volts within 30 seconds using a rapid shutdown switch, as opposed to the 10 feet zone of NEC 2014.

Not much has changed in the recent upgrade to the regulations. The most notable change is in regards to guidelines inside the array boundary. Instead of requiring a UL-listed or field-labeled rapid shutdown system, they now require a UL-listed or field labeled PV Hazard Control System (PVHCS).

What if I have an older solar system or ground mounted system?

If you have an older solar system installation that dates back to before the first NEC 2014 was implemented, you are not required to have a rapid shutdown switch retrofitted to your system.

If you plan on expanding your solar system or making significant changes to it that would require another inspection, you may then need to bring your system up to current NEC regulations which would then need a rapid shutdown system installed.

According to the NEC, if you have a ground-mounted system there is no need for a rapid shutdown system to be installed.

Is solar right for you?
If you are considering having solar installed within 70 miles from Fresno, California, contact Lifestyle Solar now for more information. We’re happy to welcome you to our Lifestyle family.