The Difference Between Off-Grid and On-Grid Solar Energy

When it comes to installing a solar power system, there are a lot of decisions to make. And because you’re investing in equipment that will last many years, you want to make the right choices. That’s why Lifestyle Solar will cover the four differences between on-grid and off-grid solar power to help you decide which is best for your solar project.
Going Solar
June 1, 2021 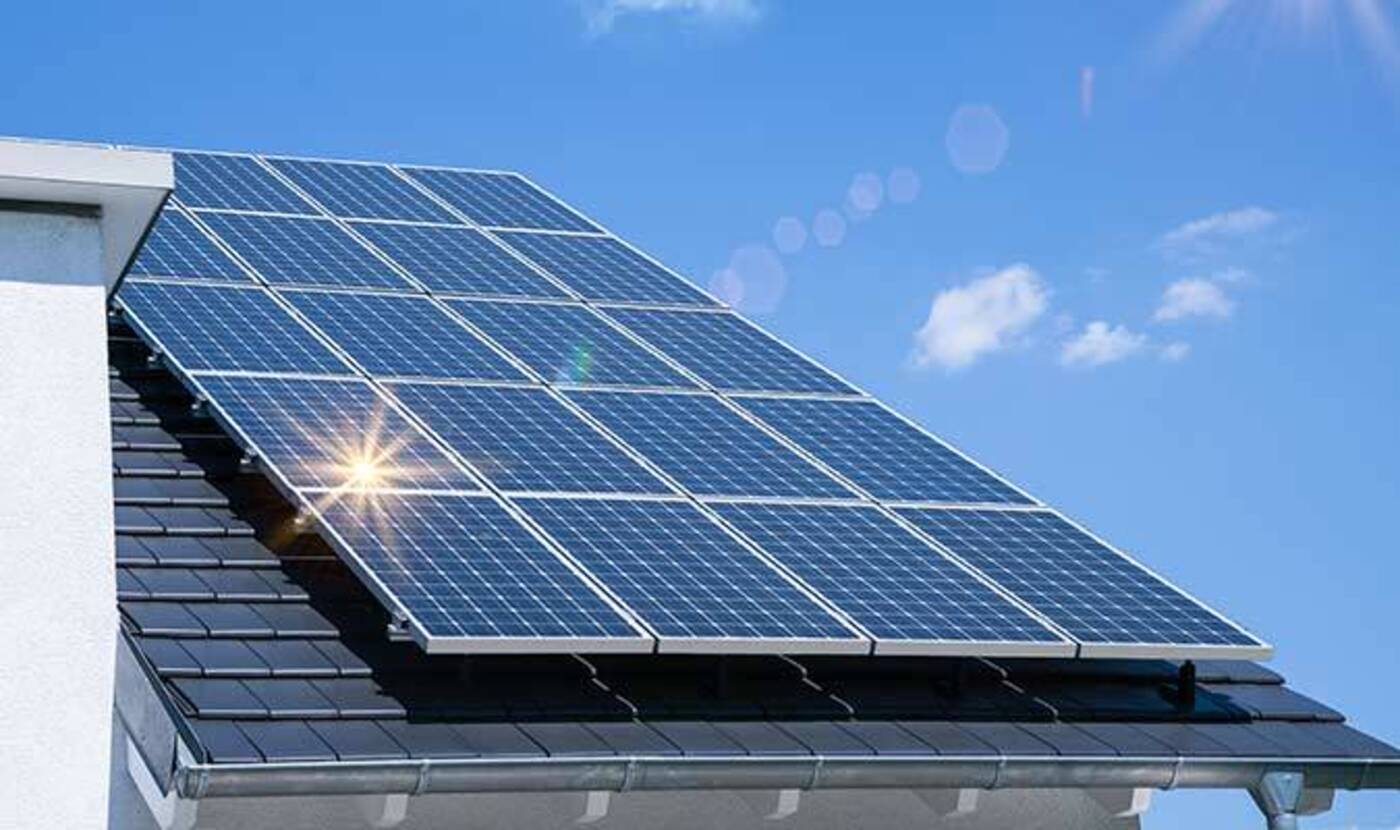 What Is Off-Grid and On-Grid Solar Energy?

An off-grid solar energy system is not connected to the utility grid, whereas an on-grid (aka grid-tied) solar energy system is connected to the utility grid. Whether an off-grid or on-grid system will determine your access to electricity, what equipment is needed for excess production, what happens when the grid goes down, and how you’re billed for electricity.

Off Grid Vs On Grid Solar System Diagram

The Differences Between Off-Grid and On-Grid Solar Energy

If you opt for a solar system that is not tied to the electric grid and you do not have a generator, you will only have electricity at two points:

If you do not have batteries or a means to store your energy, you will have less or no electricity when it’s cloudy, and you will not have electricity at night.

With an off-grid system, you will not have access to extra electricity if you need it. What you are producing and what you have stored is all that’s there to power your equipment.

If you decide to install an on-grid solar system, you will always have access to electricity (unless the grid goes down), whether or not your solar system is producing or if you have batteries.

Difference #2: What Happens to Excess Production

Depending on the size of the system you install, how much electricity you use, and when you use that electricity, there will likely be times when your system is producing more electricity than you’re using. What happens to this excess energy depends on the equipment you install.

Most off-grid solar systems are designed to produce a certain amount of “extra” electricity in the daytime, which is sent to batteries for storage. The energy stored in those batteries can then be accessed when the system is not producing, like at night or during cloudy weather.

Depending on your energy goals, systems can be sized to produce enough excess electricity in the daytime to cover your entire energy usage around the clock.

However, despite even the best and most accurate estimates, the weather is unpredictable. If you experience abnormally cloudy weather several days in a row, your system may not be able to produce enough electricity to charge the batteries and fulfill all your needs.

While having extra batteries offers peace of mind and can provide a bank of stored electricity just in case this happens, they’re also expensive. Purchasing more batteries than you need may be cost-prohibitive, depending on your budget.

Depending on the time of day you use electricity, your solar system can produce excess energy. Instead of sending it to batteries as you would in an off-grid system, you can send it to the grid and you will be compensated for that electricity.

For many in the United States, they’ll be compensated through something called net metering. Net metering is when the utility company compensates or credits your account for electricity generated by your solar system and sent to the grid. Then, whenever you need to draw energy off the grid, you’ll be drawing on those credits to get your electricity without racking up charges on your electricity bill.

Grid-connected solar power has a distinct advantage over off-grid systems because net metering and other compensation methods from utility companies offer what is essentially free storage.

Difference #3: What Happens When the Grid Goes Down

Your solar system is working independently from the power grid. If there’s a bad storm or event that knocks out the power, your solar system can continue operating. You won’t notice changes in your service or access to electricity.

Why is this? The shutdown of solar systems when the grid goes down is required by the Underwriters Laboratories (UL 1741). This is for the safety of utility workers who are fixing the power lines.

While this is a disadvantage of grid-tied systems over off-grid systems, if keeping things up and running during a power outage is important to you, then you may be interested in adding batteries to your grid-tied system.

Difference #4: How You’re Billed for Electricity

Electricity Bills with an Off-Grid System

If your PV system is not tied to a grid, you won’t receive an electric bill at all. However, even with no electric bill, off-grid systems are often more expensive because of the additional equipment like batteries that are needed to make it viable.

Electricity Bills with a Grid-Tied System

One type of charge you may continue to see is the service fee or delivery charge. This is the cost levied on customers for connecting their home or business to the grid. For many utilities, this fee is a flat rate that is not impacted by how much electricity you use.

Because using a large amount of electricity at one time puts a strain on the grid, the utility will charge a higher rate for the electricity used during that period.

If your peak demand period is during the day, you may be able to reduce it with solar, as energy produced by your system will compensate for some of the energy you use from the grid. If you pay very high demand charges, you may also want to look into peak demand shaving with solar and batteries.

A hybrid solar energy system is one that is tied to the grid but also has a battery bank to store unused electricity. Hybrid systems, though more expensive due to the added cost of batteries, allow their owners to keep the lights on when the grid goes down, and can even help reduce demand charges for businesses.

There are two ways for grid-tied solar systems to be connected to batteries: DC Coupling and AC Coupling.

While there are distinct differences between off-grid and grid-tied solar systems, the one that is best for you is dependent on your situation. Off-grid systems allow for complete freedom from the utility, but they’re often more expensive. Grid-tied systems marry significant electricity savings with grid-backed dependence, so you’ll never have to worry about not having the electricity needed to power your house or business.