The demand for renewable forms of energy is on the rise in order to lessen the effects of global warming our environment faces due to increased pollution. We are surrounded by a plethora of renewable energies, especially solar energy, which has the potential to be used year round. Although this is true, there is still skepticism surrounding the benefits gained from solar energy. It is time to remove that skepticism of solar energy and improve the future outlook for it by looking at these following myths and truths.
Going Solar
June 1, 2021 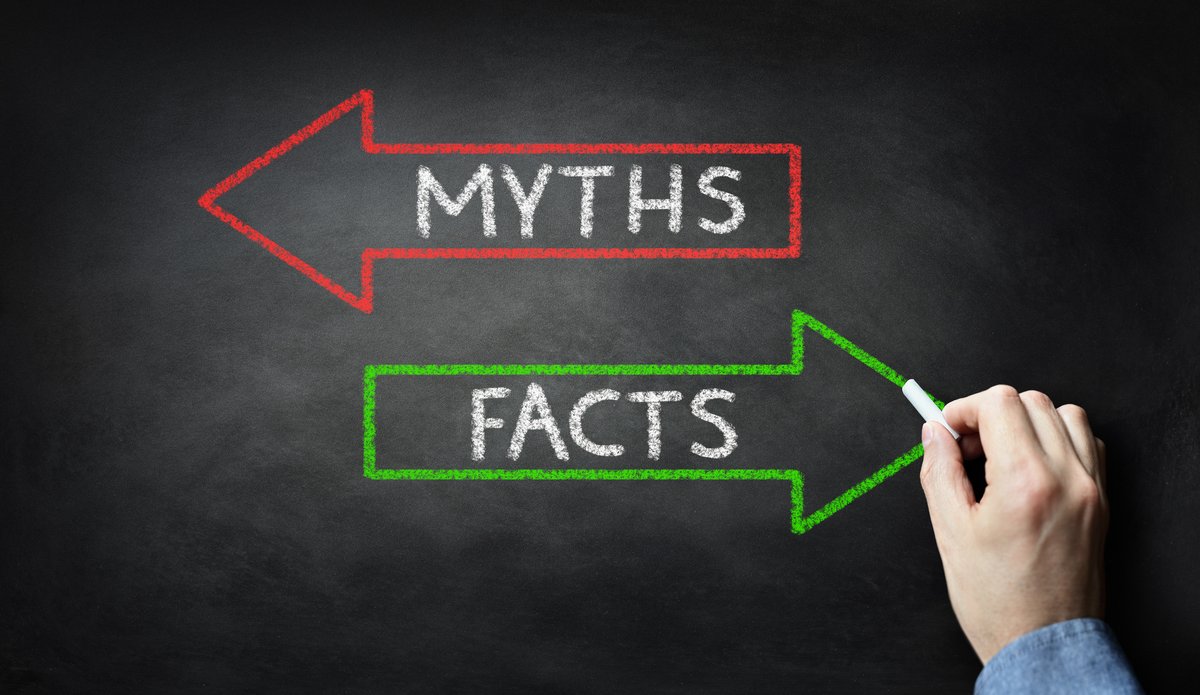 The demand for renewable forms of energy is on the rise in order to lessen the effects of global warming our environment faces due to increased pollution. We are surrounded by a plethora of renewable energies, especially solar energy, which has the potential to be used year round.  Although this is true, there is still skepticism surrounding the benefits gained from solar energy. It is time to remove that skepticism of solar energy and improve the future outlook for it by looking at these following myths and truths.

Myth 1: Solar panels do not work in cold snowy weather or when it is cloudy.

Fact: Solar panels work in sunny, cold, and even cloudy environments. The technologies of solar panels allow them to work effectively and efficiently and are even more effective in cooler temperatures than warmer ones. In addition, cloudy weather does not inhibit the efficiency of solar panels; they can be a viable source of electricity as they can still produce enough power. Even cold, sunny winter days generate a comparable level of electricity to what you would get from hot summer days. Examples of countries where such systems are efficient are Germany (world leader of solar panels), the UK, China and Italy.

Myth 2: Solar energy can still power my home when the power goes out.

Fact: Of course if you are living on the grid when the power goes out, the grid system also goes out as it is dangerous to run electricity to wires that electricity workers are trying to fix. As a result, your inverter knows that the grid has been shut off and shuts off the electricity generation that is driven from solar panels.

Myth 3: Solar energy is too costly and is not economically viable.

Fact: Actually, if we look at figures from 2009 to 2015, investments in solar panels have generally been on the rise as they are becoming more affordable. Their average costs have fallen by about 30% percent. Globally, it is actually cheaper to produce electricity from solar energy than it is from coal.

Myth 4: Installing solar is quite complicated and requires a lot of maintenance.

Fact: Actually, solar panel installation is relatively straightforward as long as you are using a reliable manufacturer. Ideally, if your system is connected to your utility grid, which is common among electricity systems, then it makes solar panels easier to maintain. The solar panels would just need to be cleaned with water to remove any accumulated dust or debris or snow that has been trapped on them. Solar panels are constructed in a way that allows them to withstand harsh weather, including hail, sleet, etc. If you have a battery based system, it will need more cleaning than one without, but systems without batteries are more common and are cheaper than those that have battery systems.

Myth 5: Solar panels will cause damage to your roof.

Fact: Solar panels actually benefit the portion of the roof they cover by protecting and preserving it. In the unlikely event that the roof the panels are sitting on is damaged and needs to be repaired, the panel can be easily removed since they aren’t directly attached to the roof; they are just mounted on top of it. Usually, if there are any gaps between the rooftop and the panels, sealant is used to fill in the gaps. In addition, the mounts are protected using a metal “flashing” or coverings for an extra barrier for protection. Always remember to make sure your roof is damage-free before mounting a new roof top.

Myth 6: Excess energy can be stored in battery systems.

Myth 7: Reselling your home will be harder with solar panels.

Fact: Actually, solar panels would enhance the property value of your home. Many studies have found that homes with solar panels actually sell faster than homes without solar panels. Although the cost of solar panels ranges from £5,000 - 8,000, you end up saving on a long term basis as they enhance your home’s value by as much as £14,000 on average, but this is completely dependent on how much it will be worth.

Additionally, schemes like the former Feed-in Tariff (FiT) allow homeowners to enjoy increased savings. If you have registered for and were accepted by the Feed-in Tariff scheme before 31st March 2019, your home would also be appealing to buyers as they would continue to reap the benefits from the grant for many more years.

Myth 8: Solar panel prices are based on the size of your home.

Fact: Solar panels are designed to fit the specific needs of each homeowner. When determining the cost of installing solar panels, special attention is paid to the orientation and slope of your home’s roof. In addition, the surrounding area of the roof is considered when building to make sure it is positioned in an area that has easy access to sunlight and is not obstructed by surrounding trees or buildings.

Myth 9: If we can use clean coal, why invest in solar energy?

Fact: Solar power is a cleaner form of energy than “clean coal” because coal isn’t really clean. Coal is one of the dirtiest fossil fuels. Coal mining is responsible for a number of health problems due to the blasting of mountaintops and leaving a pond of black slurry in its path. The more coal we burn, the more damage we do to the environment as it increases the levels of mercury and smog and additionally increases carbon pollution, leading to more damaging effects in the environment.

Myth 10: Solar panels are bad for the environment after their lifetime is used up.