Is It Possible to Install Solar in Fall or Winter?

Can You Install Solar When It’s Cold Outside? Yes, you can install solar in the fall or winter, even though it’s colder and the days are shorter. And you might be smart for doing so.
Going Solar
June 1, 2021 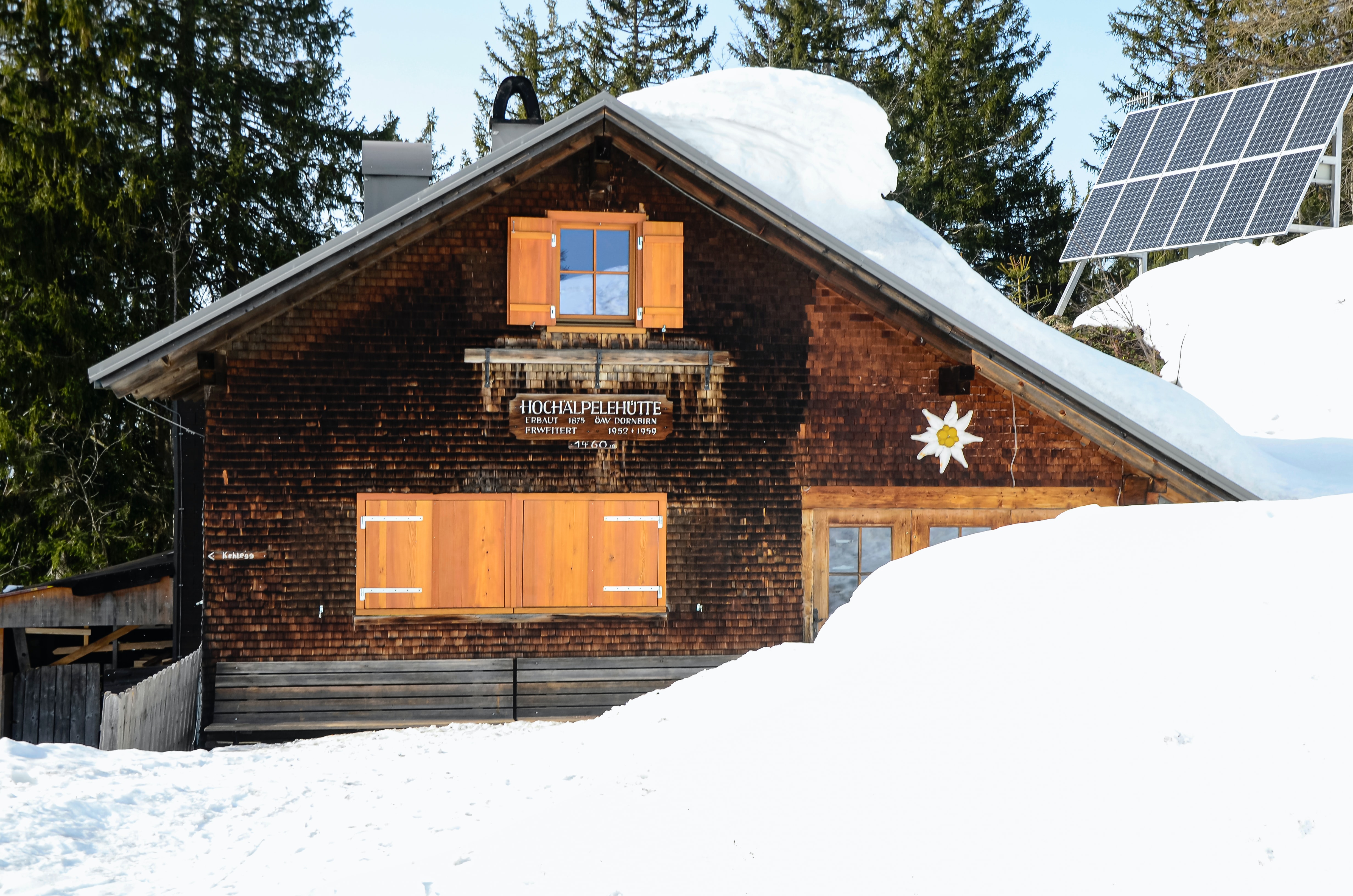 When most people think of solar energy, they picture their panels churning out kilowatt-hour after kilowatt-hour under the summer sun on a long, July day.

Because of this, some may think it’s better to install solar in the spring or summer, as opposed to the fall or winter. But even though solar panels produce more electricity in the summer, this isn’t necessarily the case.

Can You Install Solar When It’s Cold Outside?

Yes, you can install solar in the fall or winter, even though it’s colder and the days are shorter. And you might be smart for doing so.

Here are four reasons why installing solar in the fall or winter is a good idea.

Solar installers strive for a full installation schedule throughout the colder months. Just because the sun sets earlier doesn’t mean they can’t install new systems. And it doesn’t mean that those new systems won’t still produce a significant amount of electricity.

However, many people opt for installing their solar systems in the spring and summer, and installers’ schedules can fill up fast. Depending on how busy they are, you may have to wait longer for your installation than you’d like, should you opt to install it during the busy season.

By opting for a fall or winter installation, you can get in during the time they may be less busy, which is good for you and good for them.If your solar installer is less busy, you may be able to get a better deal, as they could be willing to negotiate a little more if they’re on the slower side.

As long as you’re partnering with a reputable solar contractor, you should feel confident that you’re getting a fair price. You should also trust that your team will have enough time to devote to your project to ensure a quality system no matter what the season or how busy they are.

However, opting for installation during a solar installer’s slower time may give your project a slight boost in these areas.

If you’re thinking about a fall or winter solar installation, it’s important to note that your installers won’t be able to work on your project if there’s ice or snow on the roof. They’ll want to postpone until the slippery stuff has melted away and they can once again safely get to work.

As far as the cold goes, some installers actually prefer working in colder conditions as opposed to the summer heat. Working on unshaded roofs in the dead of summer for a full workday can be very demanding. However, they’re able to bundle up against the cold weather.

2020 is the only year solar owners can receive a 26% price reduction on their solar system through a tax credit from the federal government. This credit is known as the Solar Investment Tax Credit.

Starting in 2021, that will drop down to 22%. In 2022, the credit goes away entirely for those looking to install solar on their home. For commercial solar systems, the credit remains but drops to 10%.

Each week you wait to install solar is one week you’re closer to losing that 26%.

And because this popular tax credit is coming to an end, many people are pushing up their installs to take advantage of the credit, which means solar installers’ schedules are filling up fast. If your solar installer can’t get your project in their schedule for that year, businesses will have to look into safe-harboring the tax credit savings or miss out on it altogether.

Once you’ve gotten a few quotes, evaluated them, and selected your installer, there is still quite a bit of work to do before construction starts.

While the installation of the system itself is relatively quick (one day to a few weeks, depending on the size of your system), it could be a few weeks or months until the system is fully up and running.

From permitting to utility approvals to ensuring the installer has the materials needed for your project, there are a few important items your installer needs to take care of beforehand.

By choosing to install in the fall or winter, you’ll be giving your system plenty of time to get going before the spring and summer, when the sun is out the longest and your electricity production is the highest.

Solar panels produce free electricity every season of the year, even in the winter when days are shorter and the sun is at a lower angle in the sky.

In many areas of the country, fall and winter could come with cloudy, snowy weather. While clouds can reduce the amount of electricity your panels produce, they don’t completely block your panels in most cases. It’s often said that if you can see a shadow outside, it’s sunny enough for your panels to produce electricity. Click here to learn more about how weather can impact your solar system’s production.

Another common weather-related concern is snow. Snow can accumulate on panels and block the photons from the sun (these are what your panels use to generate electricity). However, snow will quickly melt and slide off the panels in most cases. .

So even if you live in an area that gets a significant amount of snow in the winter, like Upstate New York, your solar system will still be able to produce a substantial amount of electricity during the winter.

And because the snow melts off the panels so quickly in most cases, you can stay safe and warm inside as opposed to getting on your snowy roof and trying to clean the snow off the panels yourself.

Not only is this dangerous for you to do, but you can damage your solar panels, permanently reducing their production or even voiding the manufacturer’s warranty. Those risks aren’t worth the few extra kilowatt-hours that clearing the snow off your panels would save you.

So while your overall production will decrease in the winter because there are fewer hours of sunlight, your system will produce more electricity with less of that sunlight.

Pros and Cons of Installing Solar in the Fall or Winter

While it may seem counterintuitive to start your solar energy journey during a time of year where the sunlight is at a minimum, there are several factors that can make it a great idea.

From negotiating a better deal to taking full advantage of favorable incentives, you could end up going solar for less money than if you waited for sunnier weather. Your new solar system will also be ready and in full swing to churn out tons of free electricity during the spring and summer.

And solar systems still produce a substantial amount of electricity in the fall and winter, which you’d be missing out on. The colder months are oftentimes when our electricity bills are the highest, as we’re spending more time indoors and need light for a greater part of the day. If your home or business uses electric heat, you’ll especially feel this.

Installing solar in the fall or winter can, however, have a few downsides. While installers don’t mind cooler weather, icy conditions could cause a few short delays until it becomes safe enough for the crew to work. You’ll also have to wait for sunnier weather and longer days to see what your solar system can really do, but you’ll still be producing tons of free electricity in the meantime.

If you’re thinking about going solar, it’s easy to put off until a more “favorable time.” But more often than not, waiting to install the system can do more harm than good for your wallet or bottom line.

Any time of the year is a good time to go solar! Contact Lifestyle Solar now by calling (559) 228 0229 for further details. It is never too late to install solar for your home. We warmly welcome you to join our solar family.